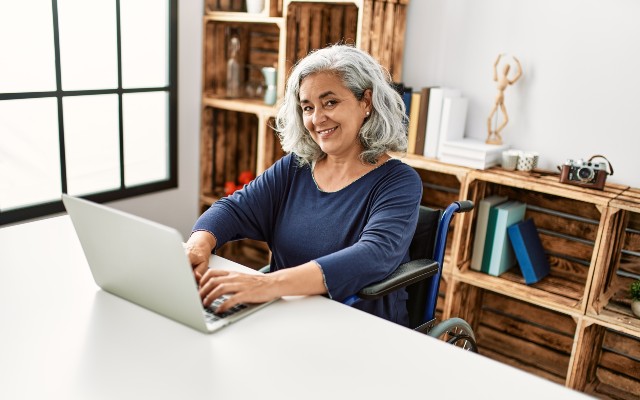 Female creators or coaches reach out to me because although they know what they want to sell (usually! after we've thrashed a few things out 😂) - they get The Fear ™️ when it's time to actually sit down and write the damned Sales Page.

The usual story is one of these three:

Kids come home from school and the usual household duties take over - and not one of these women have a damned Sales Page!

OK, let's start with an easy bit and your opening gambit - because it's a hella less stress getting something on paper which you've already done the legwork for, makes sense to you and what you're offering rather diving into the "hard stuff" and worrying about having to write, create & design "everything" as one giant, humungous task which looks out of the mists of indecision and Imposter Syndrome like Everest.

We're just gonna chunk this shit down a section at a time.

There you go. You've just written the first chunk of your Sales Page. Kerching! 🥃

Leave a Comment... I'd love to hear your thoughts!

Email Scripts for EMERGENCY CASH-INJECTION into your online business! 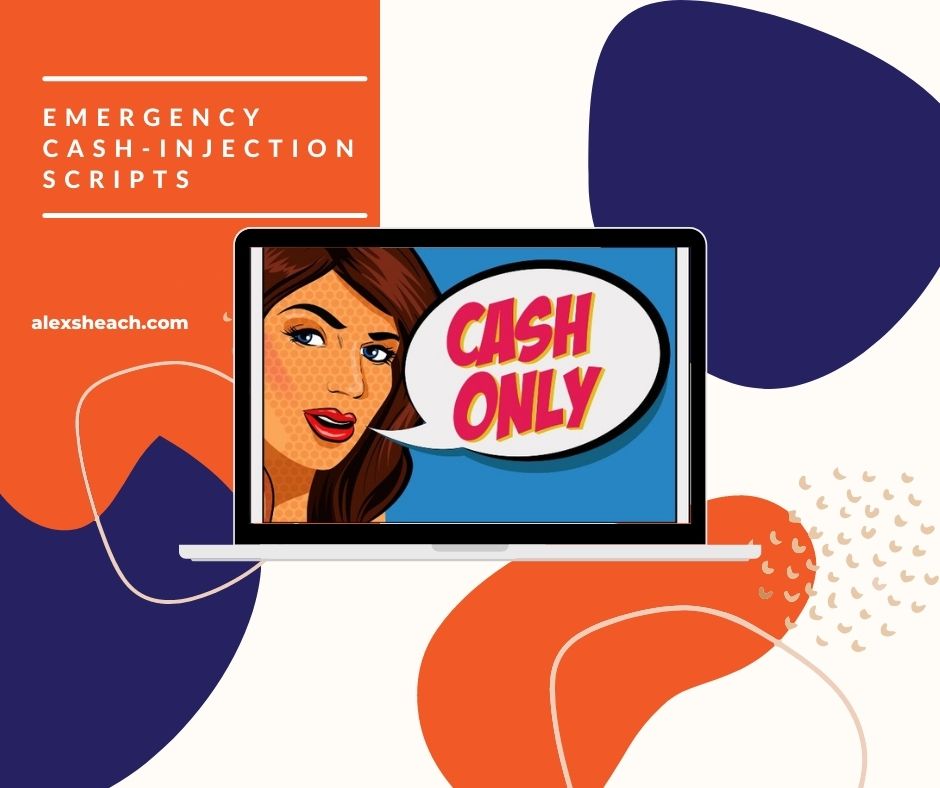 Get Your FREE Coaching Toolkit! 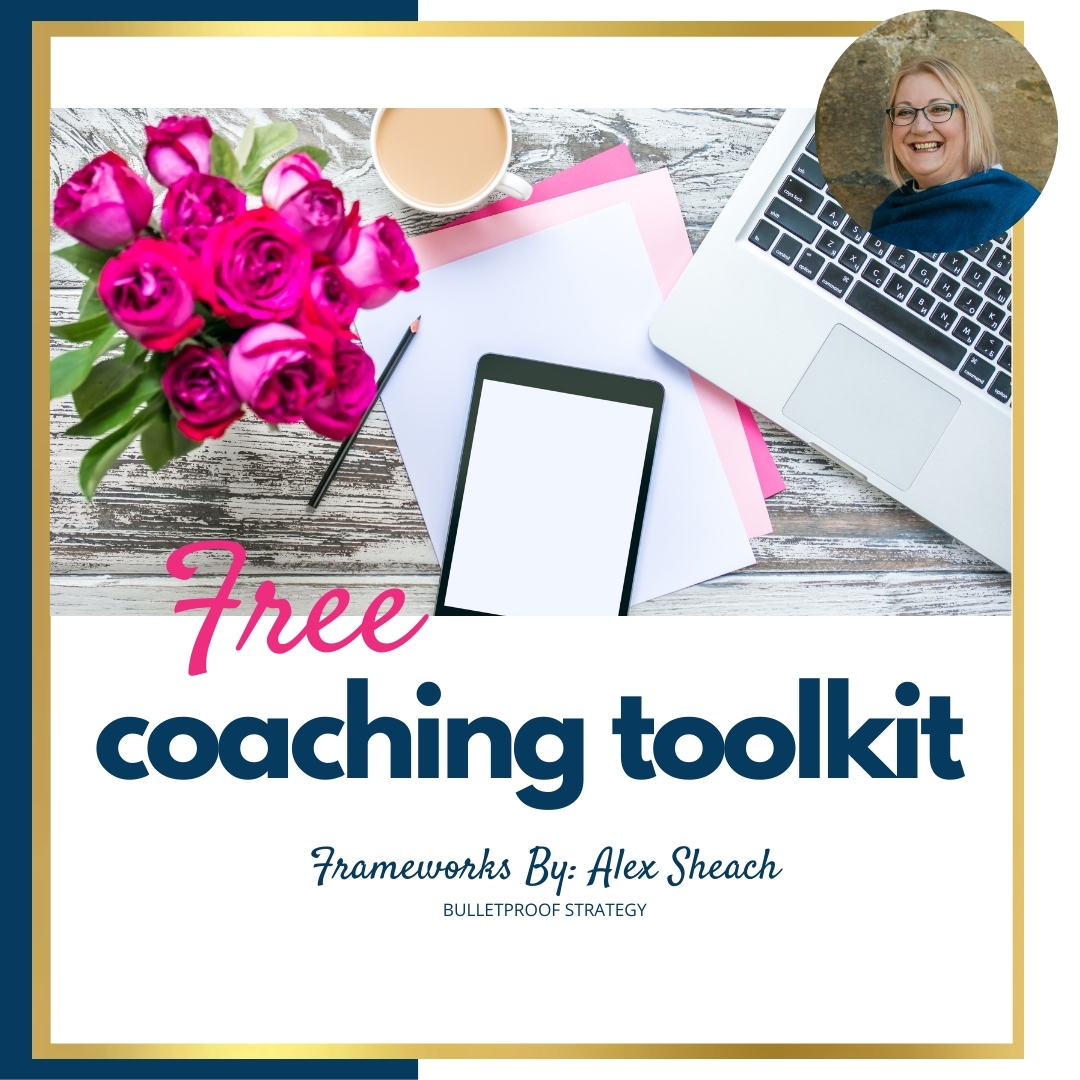 Copy With Warmth & Humour – Now More Than Ever!

The Hardest Thing About Writing Copy or a New Blog

Hack Your Auto-Responder With Your Best Newsletters

Copy With Warmth & Humour – Now More Than Ever!

The Hardest Thing About Writing Copy or a New Blog

Alex is an expert strategist with a flair for expressive writing which connects with her audience and evokes emotion.

She believes in the power of harnessing the written word and using it to demonstrate expertise, confidence and clarity when marketing online businesses.

Please log in again. The login page will open in a new tab. After logging in you can close it and return to this page.